Have fun – Get fit – Be fabulous 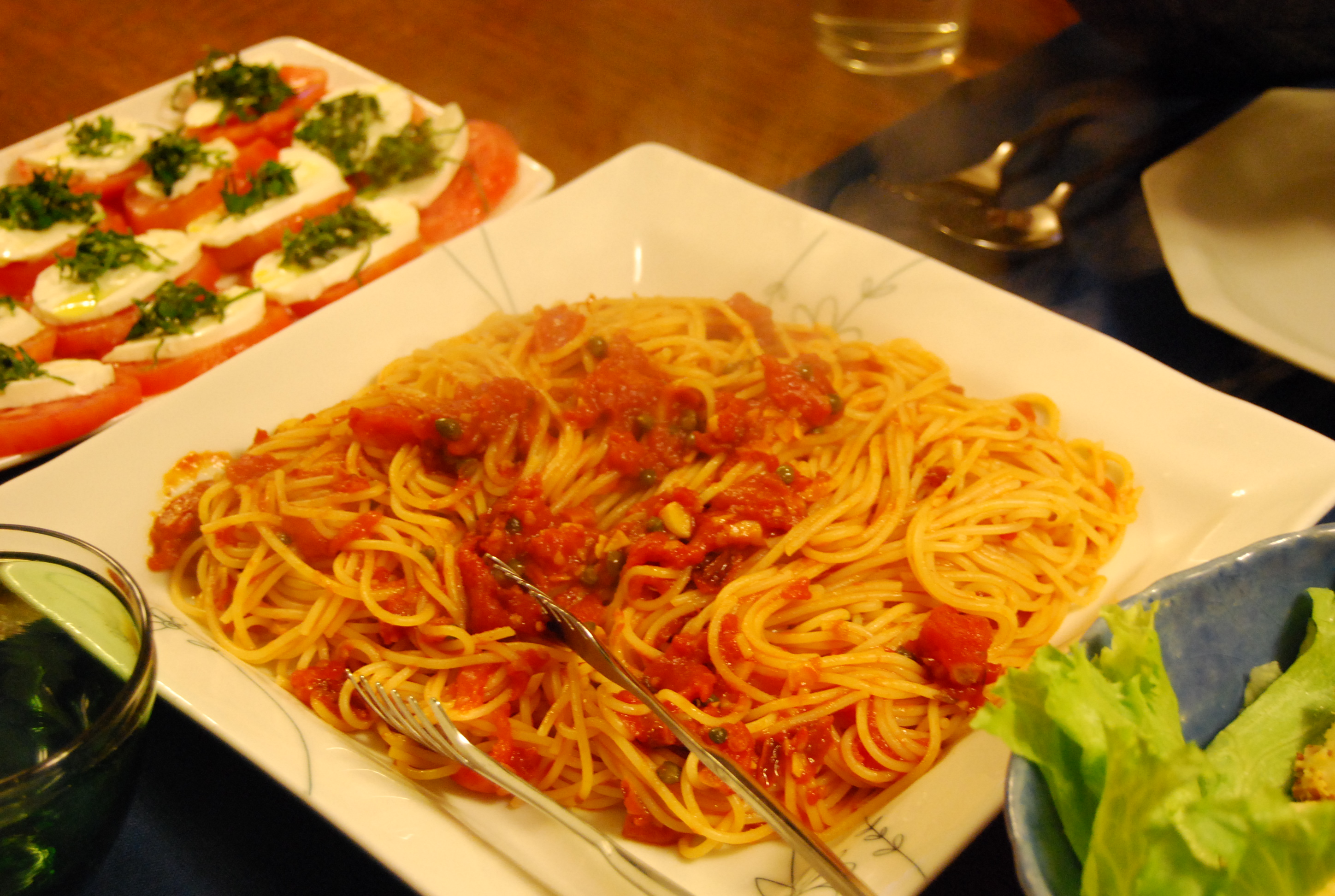 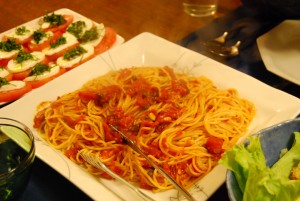 Sounds crazy but it’s true; a recent experiment has discovered that reheated pasta is less fattening. The experiment was done during an episode of the latest series of  Trust Me, I’m a Doctor.

Dr Chris van Tulleken roped in some volunteers to do the tests. The volunteers had to undergo three days of testing in all, spread out over several weeks. On each occasion they had to eat their pasta on an empty stomach. The volunteers were randomised to eating either hot, cold or reheated pasta on different days. On one day they got to eat the pasta, freshly cooked, nice and hot with a plain but delicious sauce of tomatoes and garlic. On another day they had to eat it cold, with the same sauce, but after it had been chilled overnight. And on a third day they got to eat the pasta with sauce after it had been chilled and then reheated. On each of the days they also had to give blood samples every 15 minutes for two hours, to see what happened to their blood glucose as the pasta was slowly digested. Just as expected, eating cold pasta led to a smaller spike in blood glucose and insulin than eating freshly boiled pasta had. But then they found something that they really didn’t expect – cooking, cooling and then reheating the pasta had an even more dramatic effect. Or, to be precise, an even smaller effect on blood glucose. In fact, it reduced the rise in blood glucose by 50%. This certainly suggests that reheating the pasta made it into an even more “resistant starch”. It’s an extraordinary result and one never measured before.

The science behind it all

Pasta, as you probably know, is a form of carbohydrate. Like all carbohydrates it gets broken down in your guts and then absorbed as simple sugars, which in turn makes your blood glucose soar. That surge in blood glucose makes our bodies produce a rush of the hormone insulin to get your blood glucose back down to normal as swiftly as possible, because persistently high levels of glucose in the blood are extremely unhealthy.A rapid rise in blood glucose, followed by a rapid fall, can often make you feel hungry again quite soon after a meal. It’s true of sugary sweets and cakes, but it’s also true for things like pasta, potatoes, white rice and white bread. That’s why dieticians emphasise the importance of eating foods that are rich in fibre, as these foods produce a much more gradual rise and fall in your blood sugars. But… cooking pasta and then cooling it down changes the structure of the pasta, turning it into something that is called “resistant starch”. It’s called “resistant starch” because once pasta, potatoes or any starchy food is cooked and cooled it becomes resistant to the normal enzymes in our gut that break carbohydrates down and releases glucose that then causes the familiar blood sugar surge. So, according to Dr Denise Robertson, from the University of Surrey, if you cook and cool pasta down then your body will treat it much more like fibre, creating a smaller glucose peak and helping feed the good bacteria that reside down in your gut. You will also absorb fewer calories, making this a win-win situation.

So it’s all true. reheated pasta is less fattening

Book a place in a class